To Clackamas and Back

For reasons I won't dwell on, my car was recently in need of some plastic surgery. It was nothing major, but suffice it to say I was without it for a week. My dad very graciously (and bravely) allowed me the use of his truck to drive to work and dance. I grew up driving a truck, but after driving a sporty little red car these past 12 years,  I felt like someone who had gone to being a row boat captain to piloting a barge. Needless to say, when the car was fixed I was very eager to get it back. The shop that did the work was in Clackamas, Oregon, just under 16 miles away. I had asked a friend to take me, but after seeing the forecast for sunny and 63 I decided since I was going to want to spend the entire day outside anyway, why not walk to Clackamas and pick it up?

I headed out about 7:15 and was soon at the trail that goes under I-5 and leads to a series of steps that spits (figuratively speaking, of course) pedestrians out at the base of Macadam and SW Taylors Ferry.   What I've never understood is why the trail under the freeway has a bench half-way down the steps. It's not like there's a view to enjoy and it certainly isn't quiet. 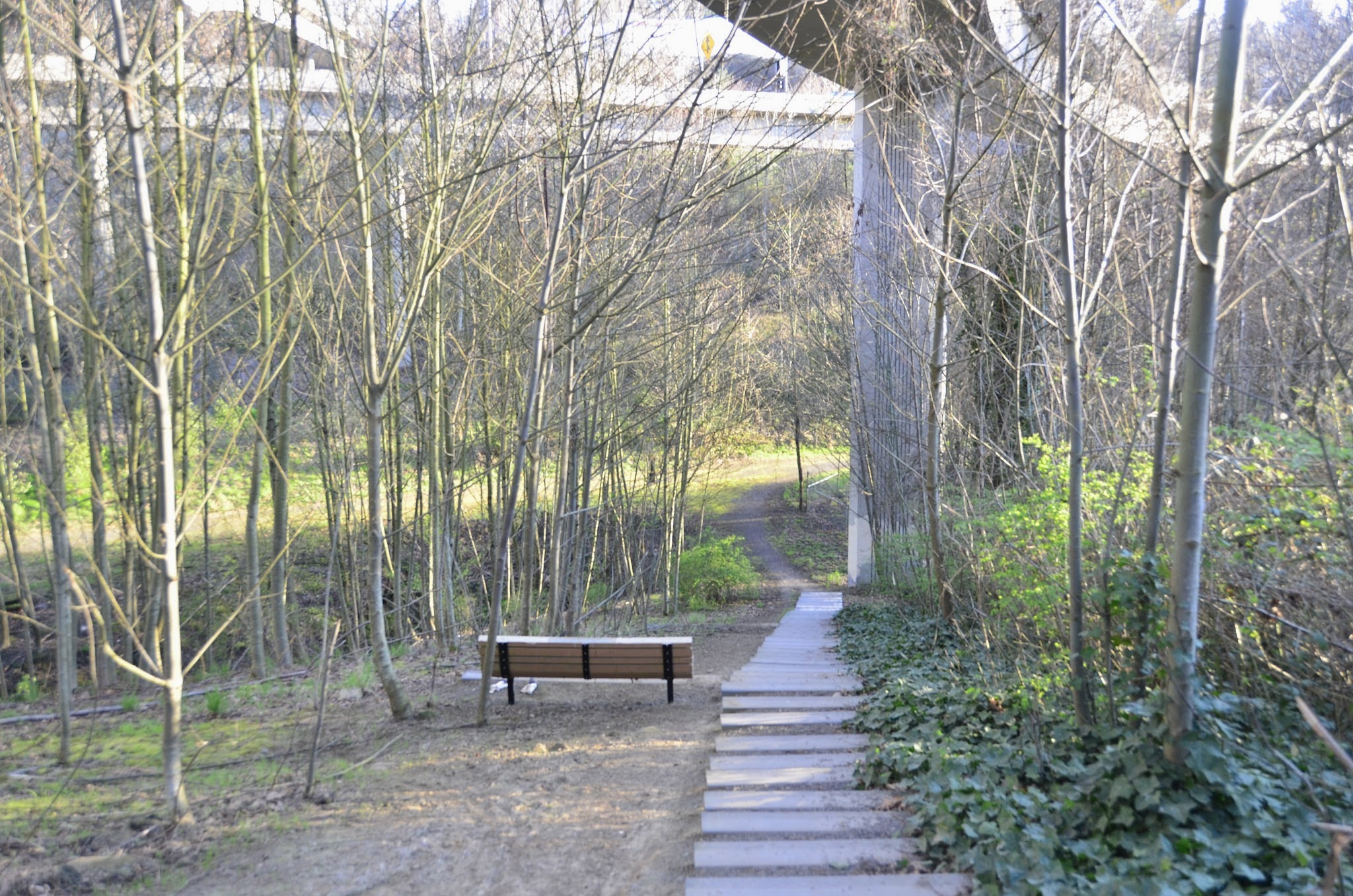 By the way, I'm writing this on an iPad and the formatting is a bit more of a challenge than on a computer, but I digress. The sun was just starting to show behind the various flowers, both on the ground and in the trees. It felt so good to be outside I almost wished the walk were longer, almost. 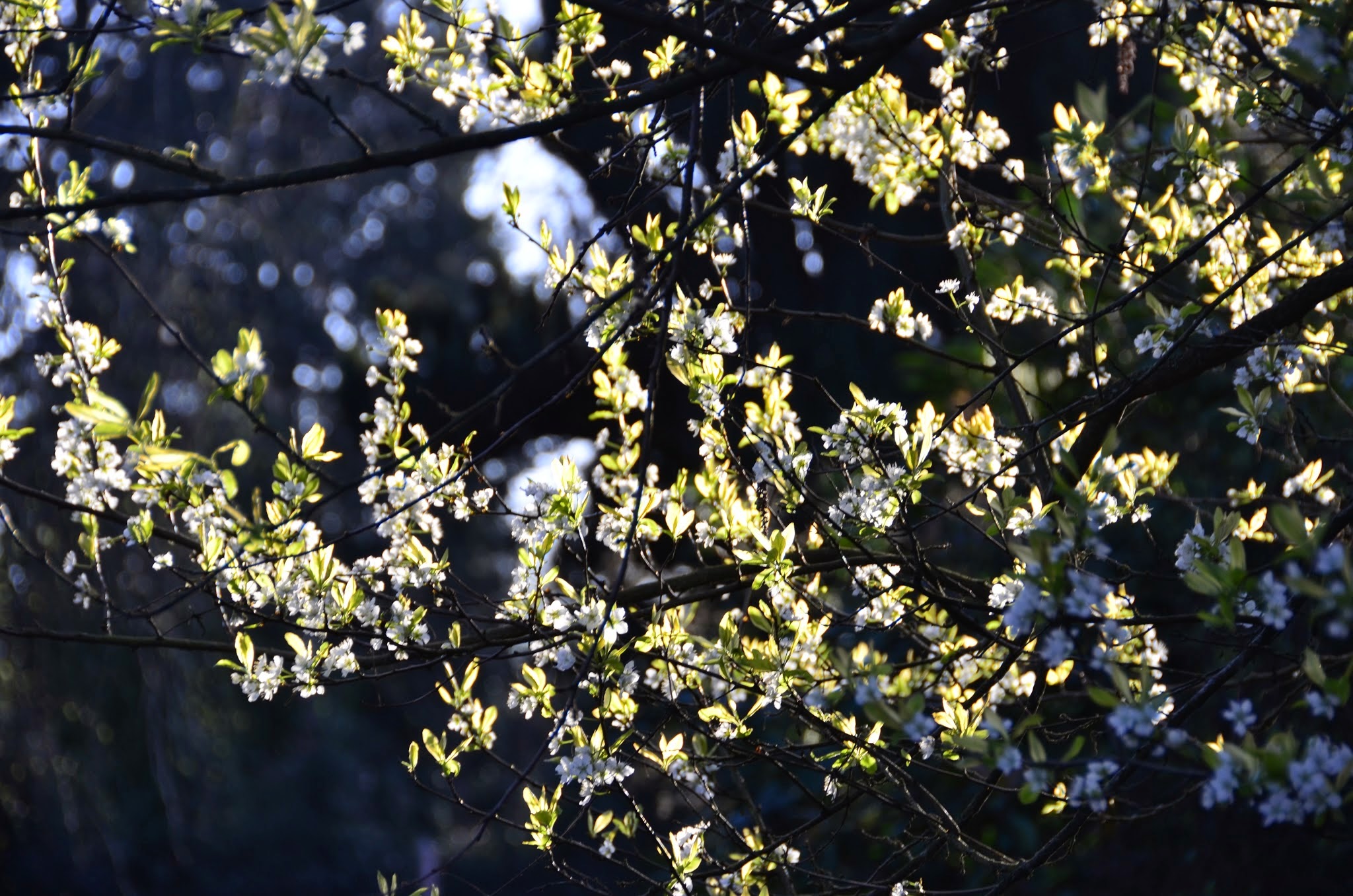 Oh look, it's letting me type right next to the picture. Progress! Much of the journey was along a busy street so there wasn't a lot to take pictures of, unless you count the group of people helping a motorcycle guy get his bike back in an upright position. There didn't appear to have been an accident, just a prone bike in the middle of the turn lane. The route I chose did not include taking I-205, so I exited on the street right before. It was much quieter and had more to look at than the license plates of the cars going past. It was also apparent that the two-legged  residents of the town (don't ask, I don't know what the text is doing over here) weren't the only ones enjoying the sunshine. I had about two seconds to snap the shot below. He certainly wasn't the only dog I saw with his nose hanging out of the window during the course of the day. I made it to the repair shop in a little over four hours and was very glad to see my car looking much improved over the week before. As much as I enjoyed the walk, I hope the next time my car has to go anywhere it doesn't necessitate more than an oil change. 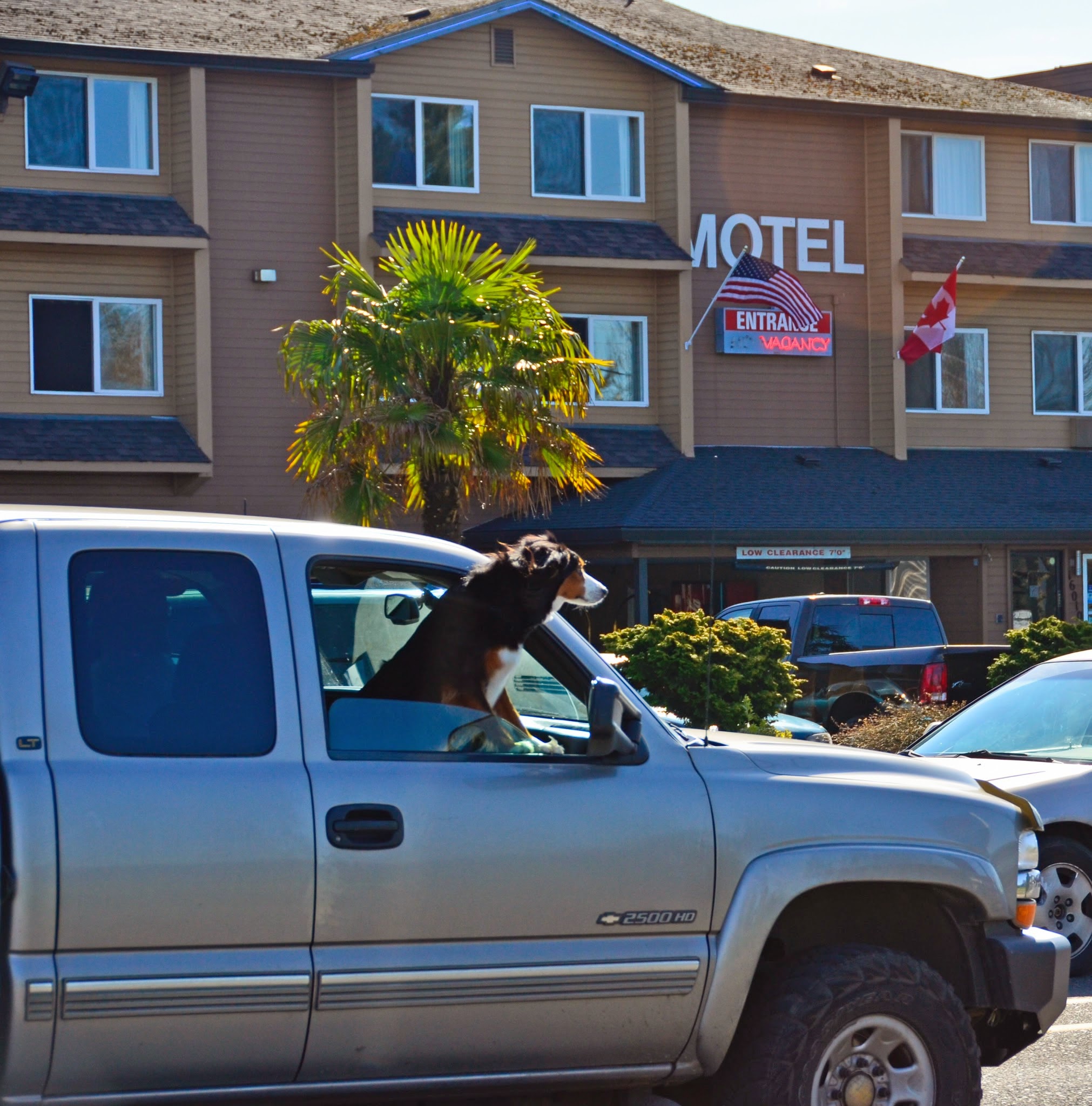 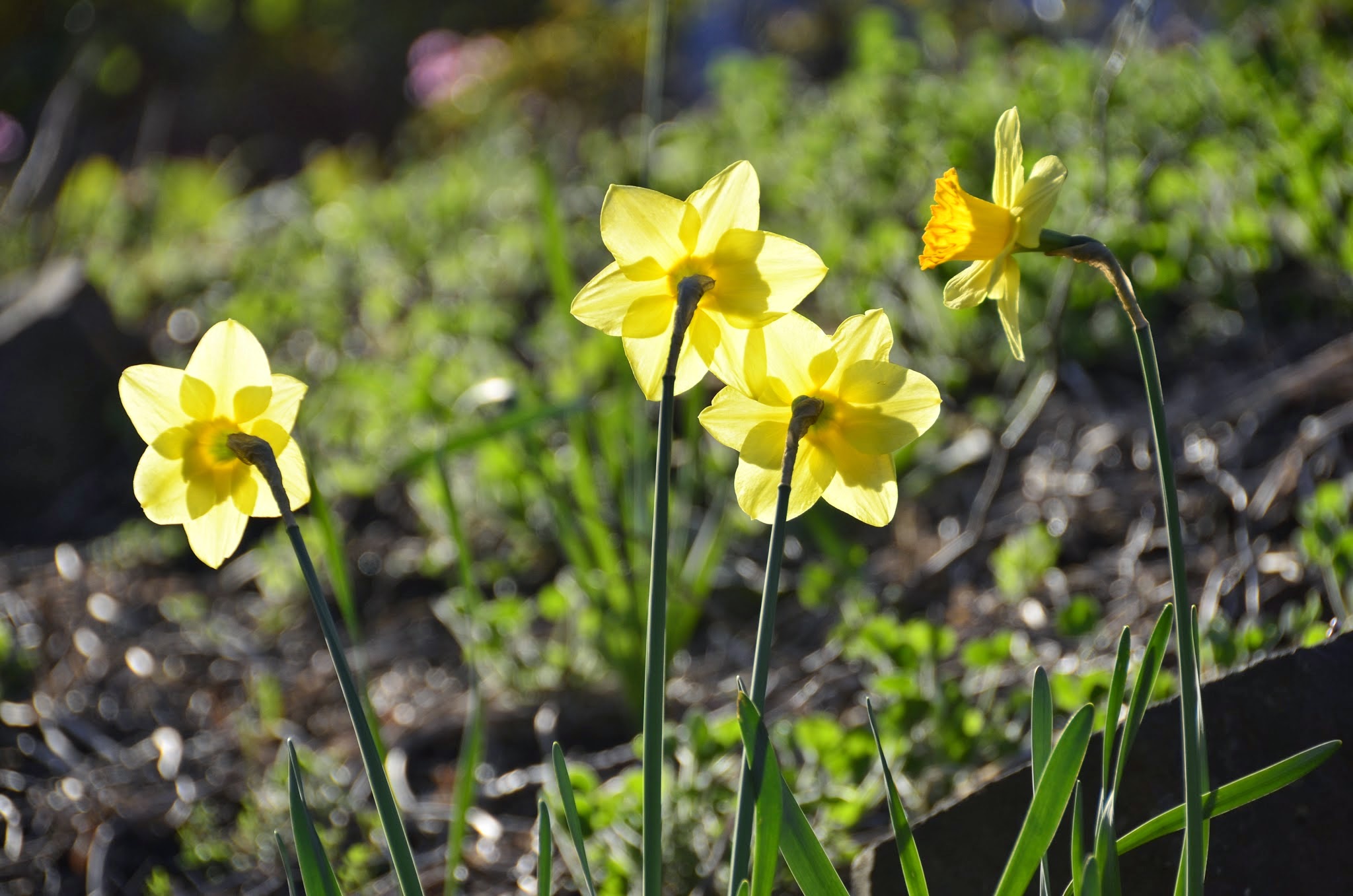 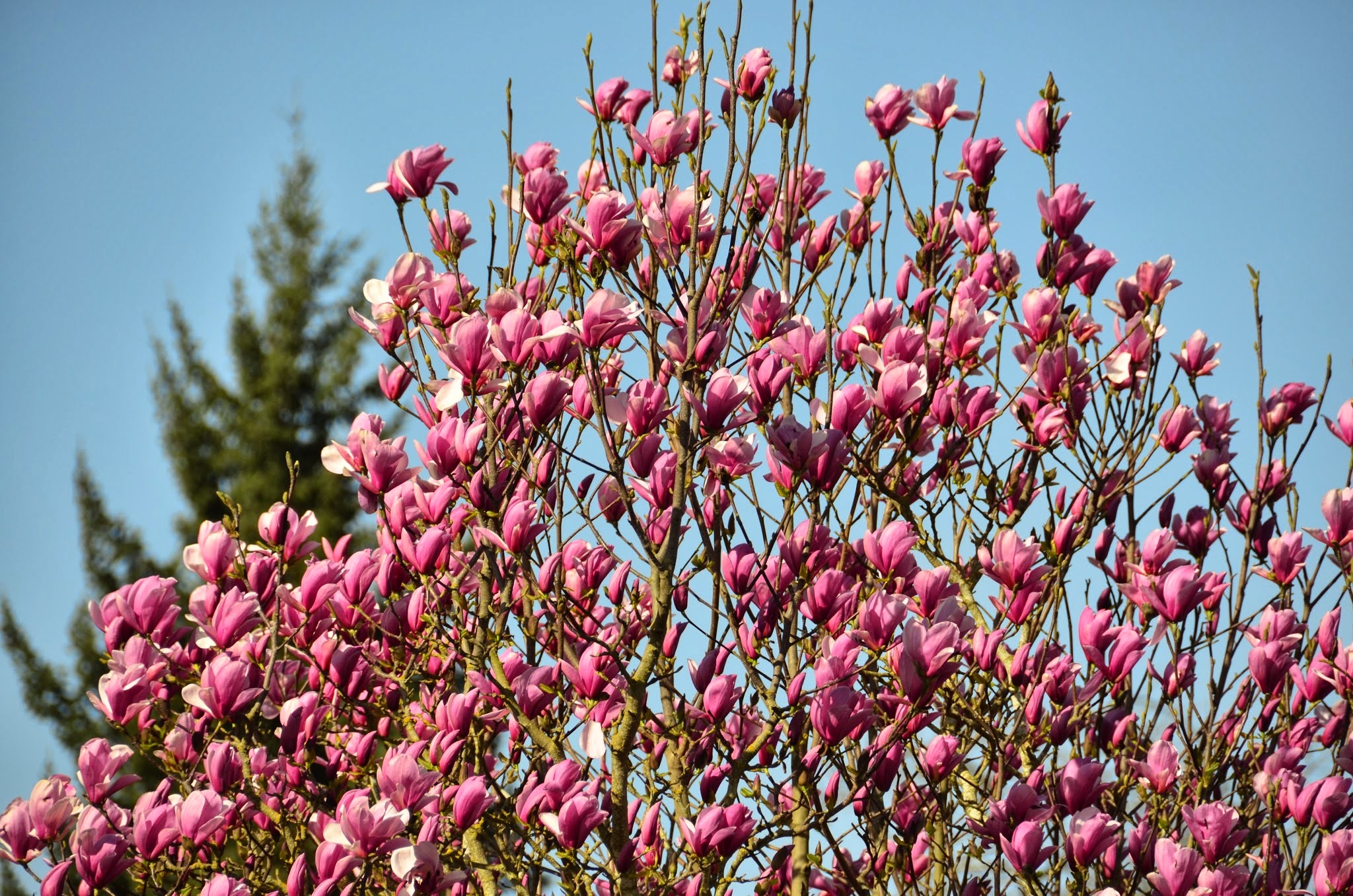